John Marriott was first elected as the District 3 Councilmember in November 2013. In 2017 and 2021, he was re-elected to that position. 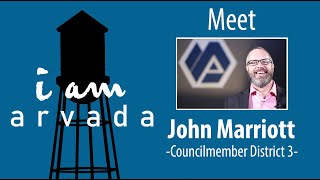